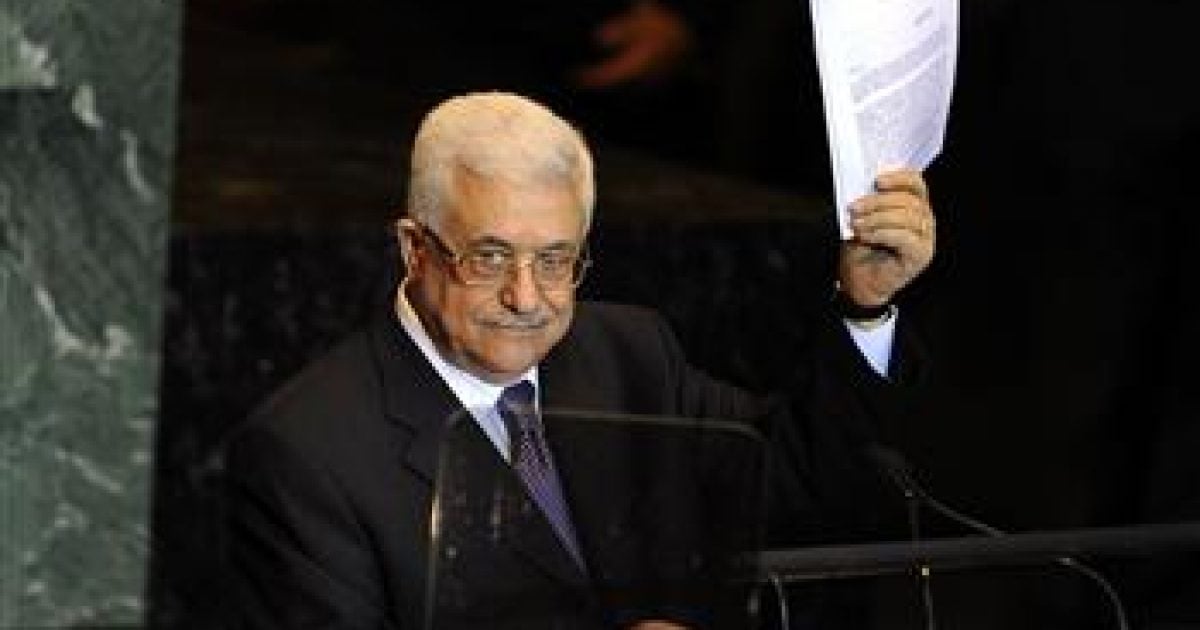 The United Nations will cast a historic vote Thursday afternoon which may grant at least partial statehood to the nation of Palestine and allow Palestinians to pursue official complaints and war crimes charges against Israel before the world.

According to the Washington Free Beacon,

Palestinian Authority President Mahmoud Abbas is set today to present the U.N.’s General Assembly (G.A.) with a resolution that would enhance the Palestinians’ official status from “observers” to “non-member observer status,” a designation that would allow the so-called state of Palestine to launch formal complaints against Israel at the International Criminal Court (ICC) and other U.N legal bodies.

The resolution is expected to garner the support of more than 130 of the G.A.’s 193 members. This is the second time Abbas has sought to unilaterally circumvent the peace process by winning U.N. approval for the state of Palestine.

The United States and Israel reject the resolution. Critics, including Secretary of State Hilary Clinton, said the move will hinder the Israeli-Palestinian  peace process.

Prime Minister Netanyahu had a strong response to the resolution in statements made Thursday, he said:

“There is only one way peace can be achieved.” “Through direct negotiation between the sides without preconditions, not through unilateral U.N. resolutions that don’t take Israel’s existence and security into account at all. Peace will be achieved through understandings between Jerusalem and Ramallah, not detached declarations at the U.N.”

“As prime minister of Israel, I will not allow the establishment of another Iranian terror center in the heart of the country, in Judea and Samaria, about 1 kilometer (0.6 miles) from here, from the center of Jerusalem.” “No matter how many countries vote against us, there is no force in the world that can compel me to compromise Israel’s security.”

“Netanyahu further said no one should be alarmed by the applause the Palestinian bid will elicit at the U.N. headquarters,” Israel Hayom reported. 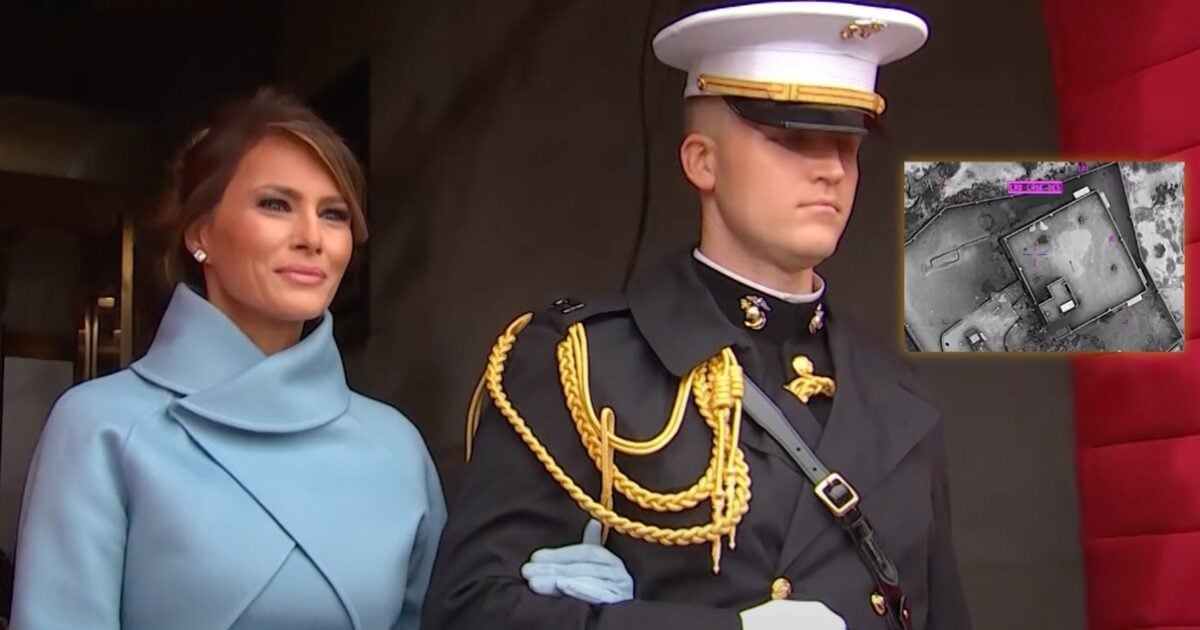