Former Palestinian leader Yasser Arafat’s body will be exhumed Tuesday in a continuing effort to discover if he was, in fact, poisoned as many Palestinians, including his family, believe. An early July CNN article reported that a Swiss lab identified toxic levels of radioactive polonium-210 on several of Arafat’s personal items, which prompted Arafat’s widow, Suha, to request his remains be tested for the radioactive isotope.

CNN reported in a recent article, “Forensic experts from France, Switzerland and Russia will each take their own samples for independent analysis,” said Tawfiq Tirawi, the head of the Palestinian team investigating Arafat’s death. Tirawi further explained at a press conference that, “The tomb in the West Bank city of Ramallah will then be closed back up on the same day [and] Arafat will be reburied with a military ceremony.”

Arafat’s death in 2004 was officially ruled a stroke, but many questions have remained about the illness he suddenly developed in his last weeks of life.

Many in the Arab world believe Arafat, the face of the Palestinian independence struggle for four decades, was killed by Israel. Israel, which saw Arafat as an obstacle to peace, vehemently denies the charge.

There is no guarantee the exhumation will solve the mystery. Polonium-210 is known to rapidly decompose, and experts are divided over whether any remaining samples will be sufficient for testing.

However, experts say Arafat’s concrete-enclosed tomb may have helped preserve any possible evidence. 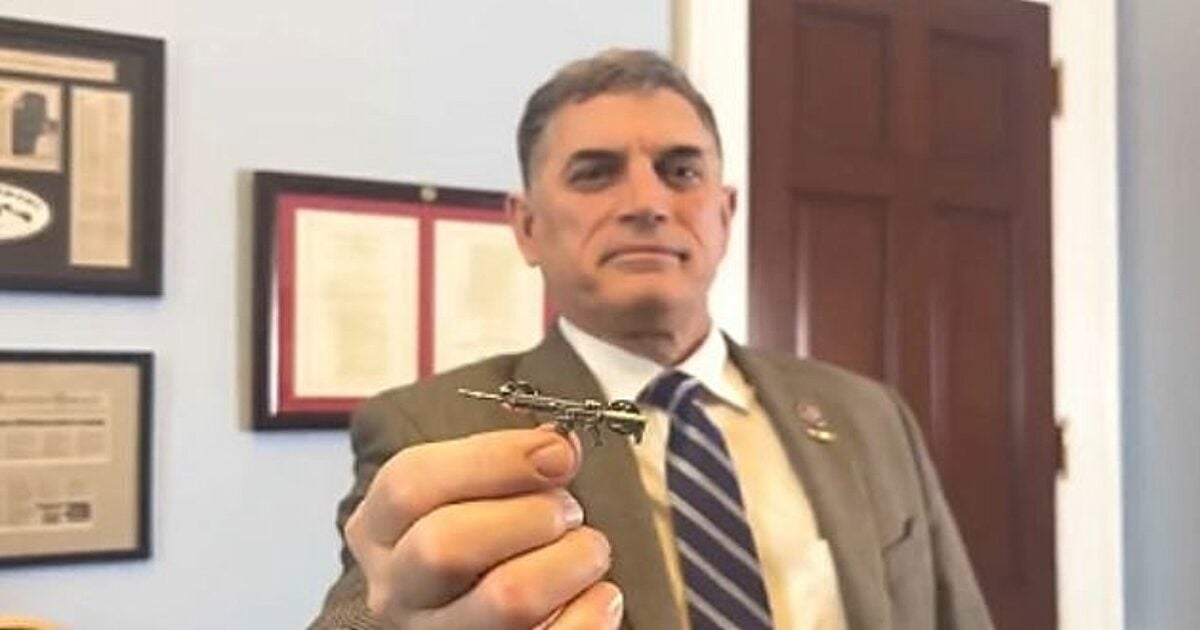