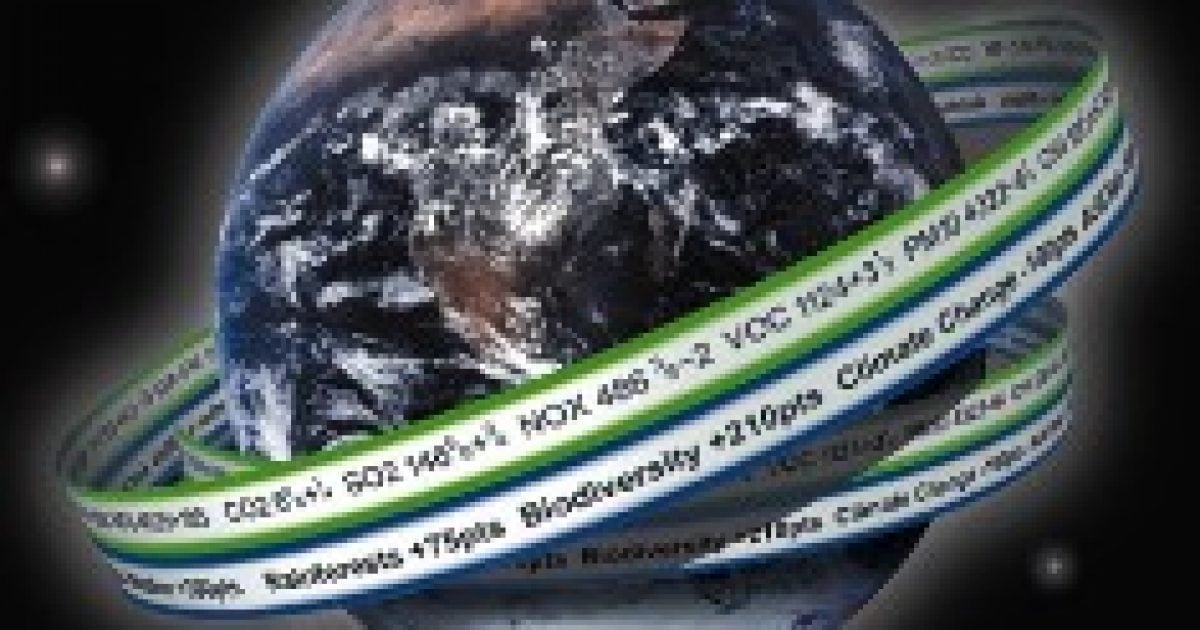 Last week, I argued that the worst time to debate any gun control issue was in the wake of a massacre. I guess I didn’t say it loud enough because the people in New York and New Jersey didn’t hear me.

According to Lautenberg, “It’s time to close the loophole that’s allowing killers — deranged, insane — and even terrorists to buy ammunition online.” He further described himself and McCarthy as being “on a mission.”

I buy most my ammunition online. Just like the seller of any other item, online ammo sellers regularly hold discount sales, and those are the times I buy — in bulk. The last time I did so, I purchased several thousand rounds. That doesn’t make me a killer or a terrorist. It makes me a smart shopper. It doesn’t make me deranged or insane. It makes me frugal. I visit the range regularly to maintain my skills, so all those rounds are soon depleted and have to be replaced.

The purpose of the proposed legislation is to prevent the stockpiling of ammunition. I hate to be the bearer of bad news, but this bill won’t do it. There are at least a dozen places within a 10-mile radius of my home where I can purchase ammo. There’s nothing in the world to prevent me from buying 100 rounds at each of those places, then doing the same thing all over again the following week.

While we’re on the subject of firearms, I looked forward to Chris Wallace’s interview of U.S. Supreme Court Justice Antonin Scalia on Sunday. I like Wallace’s tenacity, and appreciate Scalia’s legal mind. However, I audibly groaned when Wallace described a semi-automatic assault rifle as something akin to weapons of mass destruction. It’s a tool and nothing more. All “semi-automatic” means is that each time the trigger is pulled, a single shot is fired. Furthermore, an assault rifle for civilian use is often less accurate and usually less powerful than an ordinary hunting rifle.

Wallace also brought up magazine sizes. I personally think a 100-round drum magazine is a bit absurd, but maybe that’s just me. On the other hand, a five-round magazine (which was all that was legally available for a while) is equally absurd. The whole purpose of the Second Amendment is self-protection. A scumbag committing a home invasion doesn’t limit himself to any rules, and nor should the homeowner. One should fight as dirty as necessary to protect both self and loved ones. The burglar isn’t going to follow any “time outs” while you reload.

Idiotic bills like the one announced Monday are the result of emotion, not intellect. It was cobbled together in the heat of passion without regard to whether it would actually accomplish anything. In the words of Shakespeare, it was “full of sound and fury, signifying nothing.” The problem is, that “nothing” will mean higher prices for me if Lautenberg and McCarthy have their way.