The political debate sponsored by Hadassah, scheduled for Sept. 12, has been canceled — by Hadassah. Tom Trento, a fervent Israel supporter and leading critic of Islam, and I were to present the Republican viewpoint on President Obama’s performance on all issues, while two prominent local Democrats were prepared to give their take. Fair and balanced, with Kingsley Guy, a former editor and now op-ed writer for the Sun Sentinel, was to serve as moderator. The press had advertised it, tickets for the event had been sold, and it seemed to be a go. Trento’s ties to a conservative group were used as the flimsy reason for the cancellation. It was more of the “fear factor” that caused Hadassah to react so foolishly.

Trento is affiliated with the United West organization, a conservative, pro-Israel and anti-radical Islam group.  The group’s only political stance is its objection to our government’s caving to radical Islamists and its lack of support for Israel. Tom requested and received permission from Hadassah to broadcast this debate live. Had he been asked to, he would have pulled the plug on the broadcast. No problem there. Here is the email (reprinted without edits) to the coordinator of the event announcing its cancellation:

Both (Name) and I looked up United West, knowing nothng about them, and upon looking at their site we spoke. (Name,) National Hadassah will not let us deal with an organization such as this, nor should our name be lined in any way, let alone them streaming our Event, with G-d knows what commentary.
Their streaming of this event is not allowed, and you are to cancel them. It grieves me to write this, but facts are facts. Using them (United Way) (sic) violates all Hadassah’s rules regarding opinions, politicking, and respect for our Government and President. The material we had in hand today, made what is proper and allowed perfectly clear, and United Way (sic) is not allowed.

I tried to find out any of United West’s rules regarding “opinions, politicking, and respect for our government and president.” I found none, and Hadassah did not offer up any in canceling the event.

However, that did not stop Hadassah from having terrorist and anti-Israel supporters, Zainb Alwani, Shirin Ebadi and Abdullah An-na’im from speaking at its joint meeting with Brandeis University in 2010. A little more research and I probably could have pulled up many more lectures given under Hadassah’s auspices featuring radical, anti-Israel leftists and Islamists. Hadassah, with its liberal mindset, just adores “diversity of opinion” when that opinion conforms to its own. There is apparently a difference between Hadassah’s acceptance of Palestinian terrorist supporters and those who do not view President Obama favorably. Palestinian supporters win, hands down.

Since the cancellation notice was so brief and without valid reason, may I chime in with the possibilities? The Democrats and their zombie Jewish groups are running scared. The South Florida region is heavy with active Jewish voters. In 2008, this group was 78 percent in favor of Obama. However, this year’s election is a totally different story. Jews are waking up and threatening to vote Republican. Vice President Joe Biden has been down here a few times to lecture rabbis and senior citizens on their responsibilities to vote the party line. Obama has visited Florida three times to remind Jews where their loyalties lie. Debbie Wasserman Schultz was rebuked at a Miami temple, and her talk there was cancelled at the last minute due to congregants’ objections to her stance on Israel. When America’s ambassador to the United Nations spoke at a Boca Raton synagogue, dozenswalked out and were threatened with arrest if they didn’t leave the property. Groups of Jewish Republicans are forming, and the community is being urged to vote against Obama. The Jewish vote will determine which candidate wins Florida — and probably the whole ball of wax.

There is no doubt that Wasserman Schultz contacted Hadassah and twisted arms, not so heavily, to have this potential bombshell of a debate cancelled. Democrats are losing their leftist Jewish support as a result of Obama’s harsh and dangerous treatment of Israel and its leader, Prime Minister Benjamin Netanyahu. Any last-minute handouts to Israel are a result of the scary poll numbers reaching his campaign offices. They are nothing more than attempts to placate the Jewish crowd. That will not work. What Obama gives, he can easily take away after he wins a second term. Just recall his words to Russian President Dmitry Medvedev.

In short, Hadassah stepped in it, in order to placate its liberal beliefs. That Trento is a friend to Israel is not in dispute. Having both political sides well-represented with an impartial moderator indicated great planning on the part of the organizer. What also is not in dispute is the shameful actions of a once great, useful, Jewish organization. Sadly, Hadassah has morphed into a “social justice,” “Tikkun Olam,” “left-wing cause” group that no longer stands up for Israel or Jewish issues on campus and in the streets. 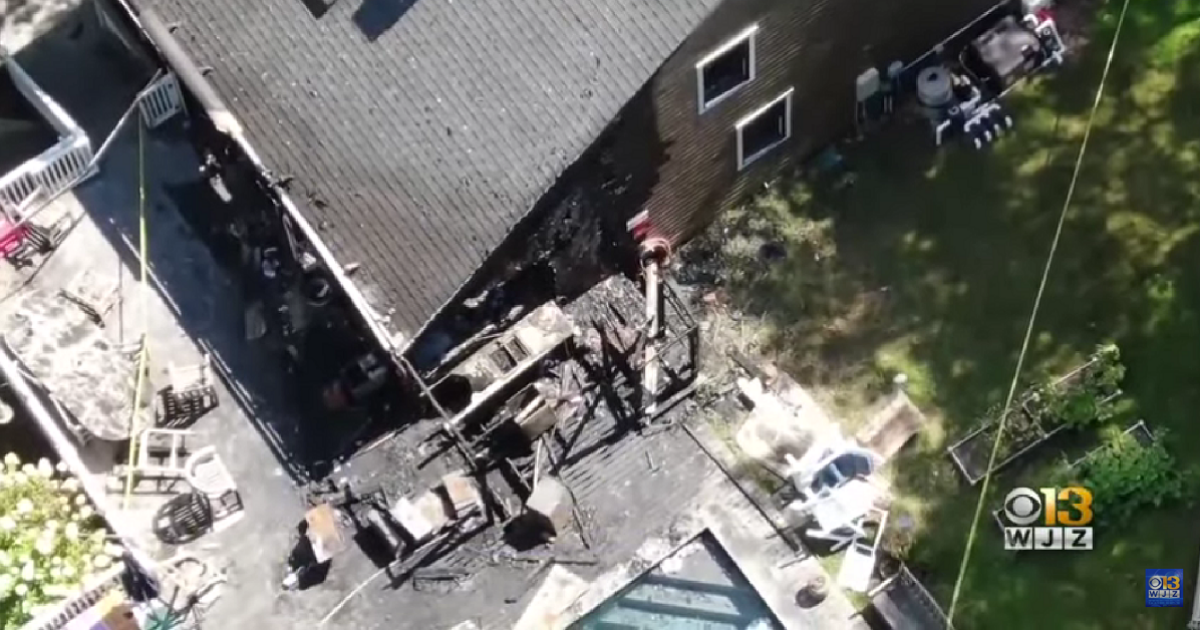