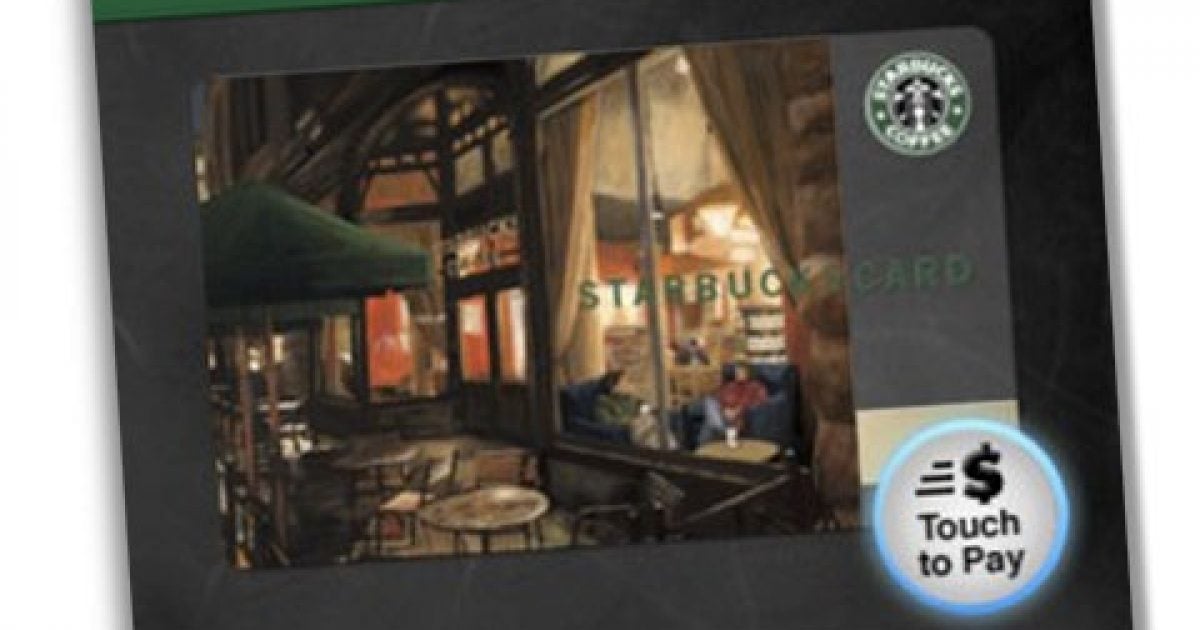 When direct deposit became popular in the 1970s, it was predicted that we would become a cashless society. Smartphones are helping move us in that direction.

Banking apps for smartphones have allowed the usual functions, such as checking your bank balance or paying a bill through your phone. The latest feature allows you to deposit checks with your smartphone’s built-in camera.

The bank’s software reads the bottom of the check, where the account number and bank routing information is printed, and also reads the amount of the check. The software uses a technology called optical character recognition and can even read most handwriting.

Banks such as USAA made this feature available a year ago. Chase just released its app for bank deposits. Bank of America is currently testing its software and anticipates rolling it out sometime in 2012.

Retailers are jumping on the mobile bandwagon, developing programs to make purchases, scan coupons, track loyalty programs and roll out other creative techniques to get us to part with our money. Starbucks will allow you to walk up to the counter and purchase your latte with its “Touch to Pay” app. The app will also update the “stars” in your loyalty account.

The technology making this possible is “Near Field Communications,” a short-range communications technology similar to Bluetooth. Smartphones and tablets with a built-in NFC chip can be used at a retailer’s register, where the phone is held near the NFC reader and the purchase is transmitted.

Shopping by phone, dubbed mobile commerce or m-commerce, is becoming more popular as phone screens get larger and the ability to duplicate the online experience on phones gets better.

Retailers such as Amazon.com, Nike, J.C. Penny, Buy.com, American Eagle, Starbucks and Ralph Lauren will allow you to download a QR code of the item you wish to purchase, scan it with your smartphone camera and make your purchase.

One of the concerns with this technology, of course, is security. Just like losing a credit card can cause headaches when trying to reverse unauthorized purchases, losing your smartphone can be a nightmare. But as the technology advances, the security of these apps will as well.

Mobile commerce is a consumer trend that companies should be embracing. According to PayPal, it is expected to explode this holiday season. Those ignoring it will be left behind and missing out on sales.