The percentage that feels the media is fair closely parallels the number of registered Democrats, and media coverage is heavily slanted in the favor of Democrats.   Hmmm, picking up a trend here?

Distrust In U.S. Media Edges Up To Record High

By Lymari Morales
The Bullentin

WASHINGTON, D.C. – For the fourth straight year, the majority of Americans say they have little or no trust in the mass media to report the news fully, accurately, and fairly. The 57 percent who now say this is a record high by one percentage point.

The 43 percent of Americans who, in Gallup’s annual Governance poll, conducted Sept. 13-16, 2010, express a great deal or fair amount of trust ties the record low, and is far worse than three prior Gallup readings on this measure from the 1970s.

Trust in the media is now slightly higher than the record-low trust in the legislative branch but lower than trust in the executive and judicial branches of government, even though trust in all three branches is down sharply this year. These findings also further confirm a separate Gallup poll that found little confidence in newspapers and television specifically.

Nearly half of Americans (48 percent) say the media are too liberal, tying the high end of the narrow 44 percent to 48 percent range recorded over the past decade. One-third say the media are just about right while 15 percent say they are too conservative. Overall, perceptions of bias have remained quite steady over this tumultuous period of change for the media, marked by the growth of cable and Internet news sources. Americans’ views now are, in fact, identical to those in 2004, despite the many changes in the industry since then.

Democrats and liberals remain far more likely than other political and ideological groups to trust the media and to perceive no bias.

Lower-income Americans and those with less education are generally more likely to trust the media than are those with higher incomes and more education. A subgroup analysis of these data suggests that three demographic groups key to advertisers – adults aged 18 to 29, Americans making at least $75,000 per year, and college graduates – lost more trust in the media in the past year than other groups, but the sample sizes in this survey are too small to say so definitively. 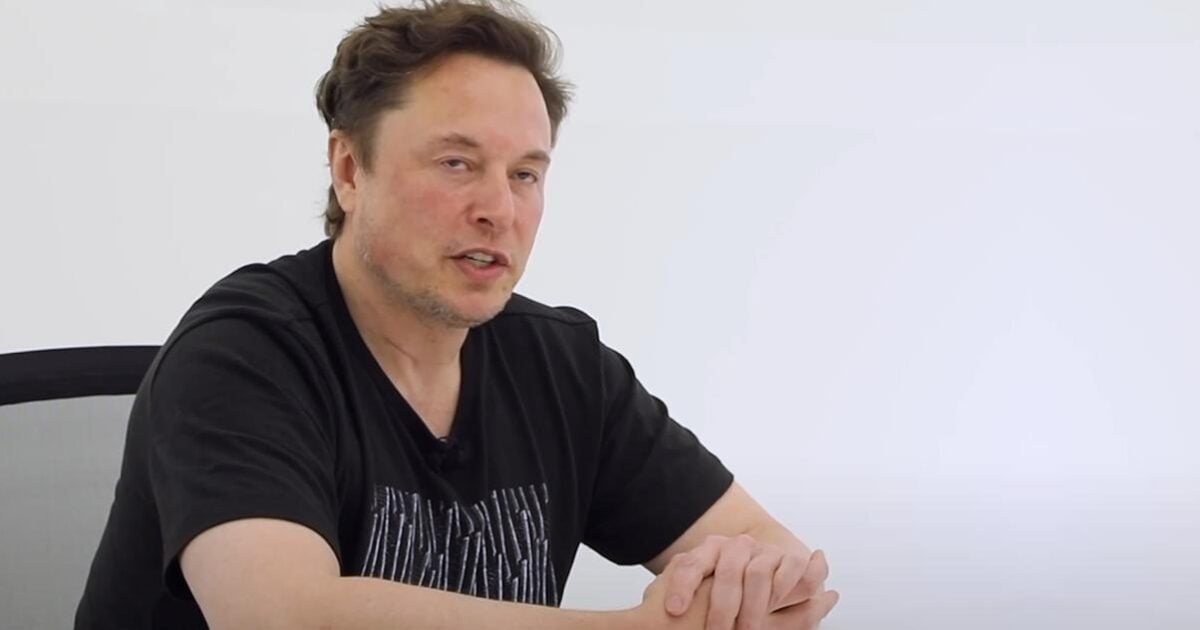