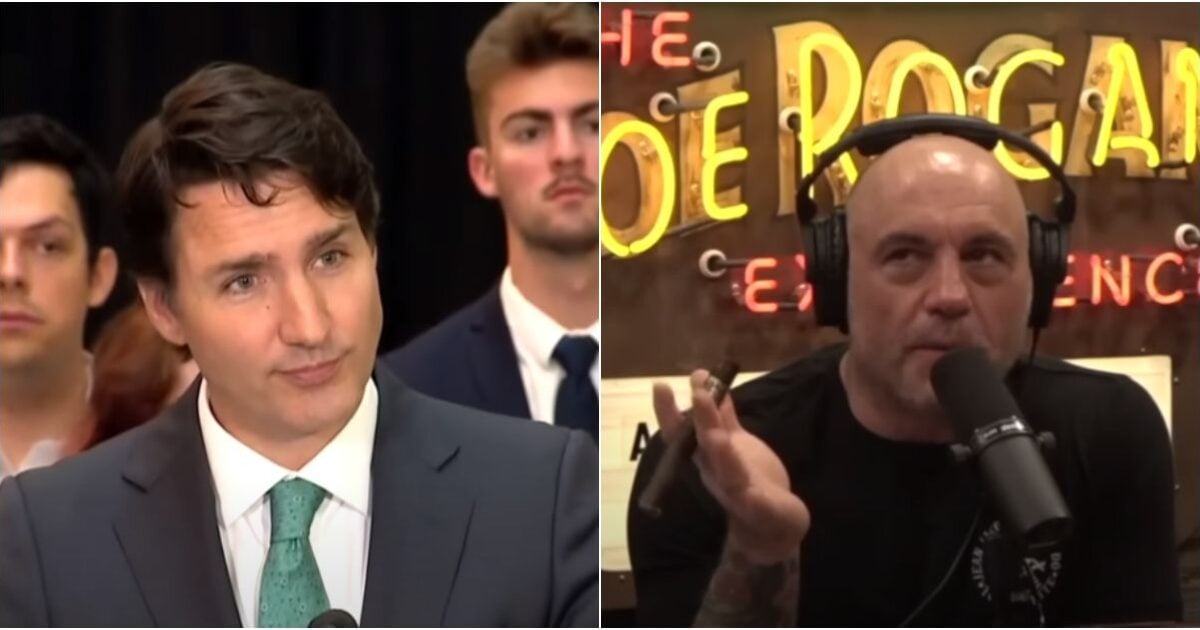 Our Foundation’s recent special report, The Crisis of Spending, Debt and Deficits, concluded the crisis appears all but certain to reach critical mass. In that report I promised a Communiqué about measures to protect your assets and family and even to profit.

Our report concluded the crisis most likely would erupt between 2013 and 2015; it also warned there was a not insignificant chance the crisis could explode at any time; it could begin tomorrow morning. You need to take protective actions in months and not years.

Alaska Governor Sarah Palin has indicated her support, via Twitter, of Dan Webster in the congressional district 8 race, taking a backhand swipe at repugnant Alan Grayson in the process by referencing him in two seperate ‘tweets’ without mentioning him by name.

Alan Grayson reacted today, sending out an email referring Palin as the “half-baked Alaskan” and spoke of her “endeavoring to promote my Republican opponent, Daniel Webster, to Palin’s zombie horde”. Naturally, he quickly followed this up with an appeal to send him money by contributing to his “Sarah Palin, Mind Your Own Business” Fund.

In a 5-2 decision, Labarga, Perry and three other justices showed utter contempt and disregard for the rights of Floridians to vote on amendments proposed by the legislature, decided on the matter themselves, agreeing with a handful of liberal democrats who campaigned for Obama, that the whole proposal was nothing more than Republicans trying to mislead people.

If this does not constitute bad behavior, disregard for the rule of law and appropriate balance of power between branches, then these things simple don’t exist. 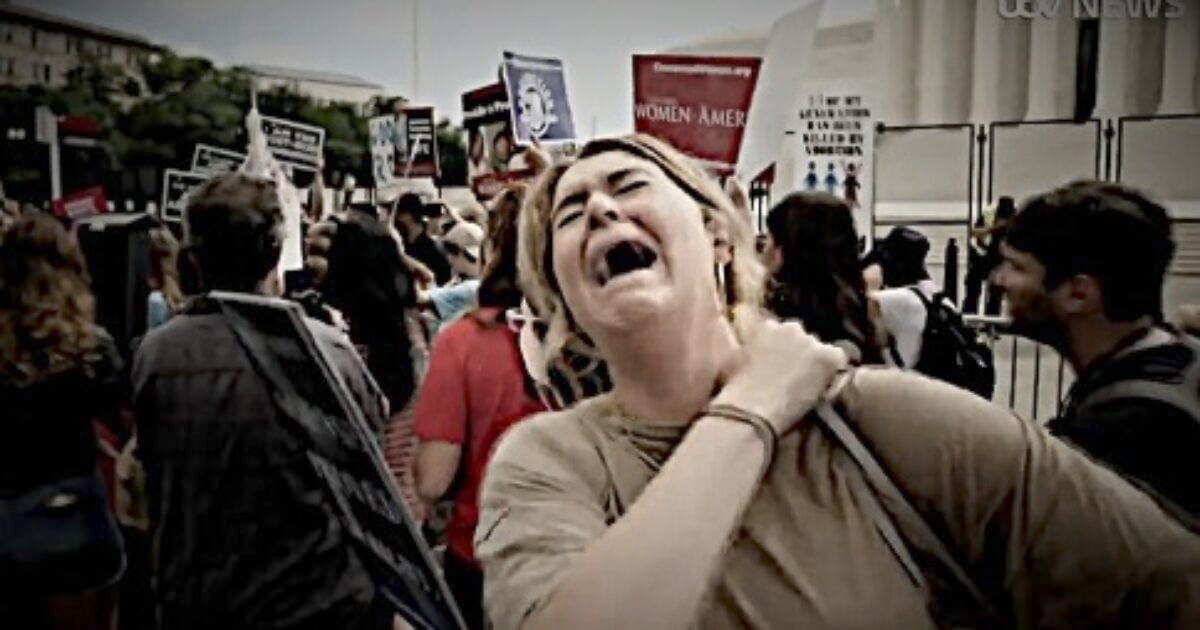