The American Thinker recently published an article backed by research and published findings regarding a topic that seems to have risen to a boiling point in America, especially with this administration’s stated goal of “social justice”.  For a over a century now, the progressive left has assaulted our national as well as individual independence, and many communities have fallen for their dangerous promises.

With so many Americans engaged in this great political awakening, we must determine how to engage troubled communities throughout this great country and dislodge them from the bondage of dependence and victimization.  If we don’t, who will?

“The strength of a nation reflects the character of its citizens. While America was once considered a nation of individuals fiercely independent and self-reliant, her citizens are moving closer to a state of dependence, characterized by irresponsibility and ambivalence. This change has been instigated by the politics of collectivism and the growth of the social welfare state.”

As many of us realize, the “politics of collectivism” has been going on for a very long time. Make no mistake about it, this is not about one man and one administration.  But we must be honest with ourselves in understanding that the Obama administration with their willing accomplices in Congress have ripped the band-aid off the wound by sending our country into record debt and a record pace.

“As a consequence of this [victimization] mentality, people who consider themselves victims erect invisible barriers around themselves from which they cannot escape.”

Organizations like the NAACP, for example, erect false and outright fraudulent barriers around themselves as they promote racial injustice as a means to justify their existence and to promote victimization.  The never-ending cycle is proven when instead of looking within themselves to pull out of dependence, they look to the government as their “salvation” (quoted from Rev. Bracy, President of the Orange County Florida NAACP Chapter) while the government is the very beast that feeds their dependence in the first place.

I have been saying for months and months that this tea party movement, or at least those that have become engaged in the awakening the tea party movement has sparked, must dislodge government dependence from troubled communities.

“The most important question, then, is, “How to change the direction of the cycle?” The answer: Individuals with a strong internal locus [self determining, independent] must preach the value of independence. They must teach those they encounter — their family, friends, colleagues, and especially the disadvantaged (whom they should make extra efforts to reach out to through voluntary service) — that as human beings with free will, we are responsible for our own actions, that we are not the victims of fate, and that we will achieve happiness and self-esteem if we take hold of our lives and never let go.” 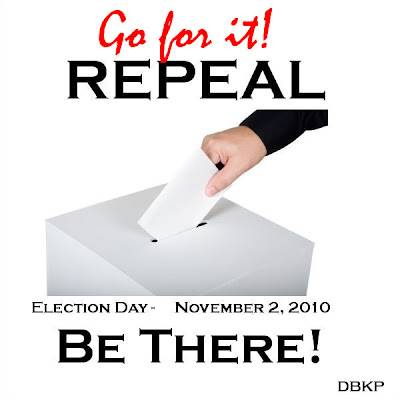 Preaching the value of independence will be especially difficult as the left’s political marketing message as of late is, for example, “Health Care is a right”.  While we work to support 100% Repeal of Obamacare, the great uniter will have proven to be a great divider.  We know it’ll be difficult to share the power of independence and self-determination in troubled communities as they buy into the left’s desperate message.

If you want to help teach American independence and self-determination from a political standpoint, you should start with a clear understaning of what our founders intended by reading The Five Thousand Year Leap, by W. Cleon Skousen.