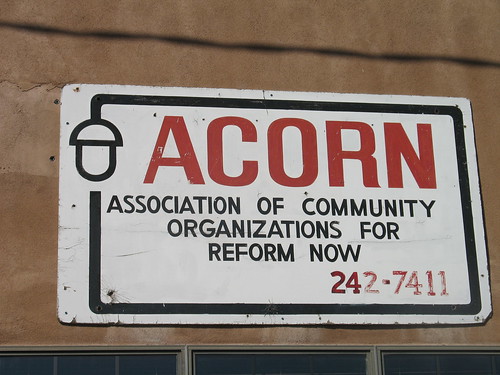 Democrats are trouncing Republicans at registering voters. Dems have registered 61,643 more voters since the 2008 election than Republicans have, swelling what was already a 700,000-plus registration advantage in the state.

That doesn’t always win Democrats elections, of course, because of issues of turnout, and also due to the presence of conservative Dems in northern Florida who don’t always vote the party line. But it’s safe to say that the new registrants — call them “Obama Democrats,” are straight ticket voters. If the party and candidates can turn them out, it’s great news for November.

Among new Hispanic voters, a majority, 44.3 percent, registered NPA, versus 37.2% who became Democrats and just 18.5% who chose to be Republicans. That’s terrible news for the GOP, in a year when they’re already sinking like a rock with the fastest growing voter group in the country (and in Florida.) Keep in mind also that part of the Hispanic growth trend that’s killing Republicans is that it’s no longer driven by Cubans. Now, Florida’s on-the-rise Latino groups are Puerto Rican, and from other parts of Latin America, i.e., Colombia and Venezuela, and they, unlike Cuban-Americans, don’t tow the GOP line. Rather, they behave more like the vast majority of American Hispanics (who are overwhelmingly Mexican-American, and who are also two-thirds Democratic.)

It goes pretty much without saying that almost no Black voters register as Republicans, and there, Democrats did very well in April, registering 4,234 new Black voters, almost as many voters as the new Caucasian sign-ups.

Again, Democrats will need to get these new voters to show up in November — not so easy in an off year — for any of this to matter